The Foundation's headquarters now has the best conditions to be used as a centre for congresses and business meetings, scientific conferences, etc.

As a congress venue, it offers the following facilities:

With an approximate capacity of 100 people, equipped with technical and audiovisual facilities.

With 24 consultation posts, documentary collections and a newspaper library

Highly versatile spaces with capacity for thirty people each.

Considered the Romanesque city of the Duero, Zamora is the result of an ancient historical settlement which, starting from the pre-Roman settlement, was consolidated around its second repopulation at the beginning of the 11th century with people from the north of the peninsula. Its golden age is centred on the 12th century and the first half of the 13th century, when the city expanded from west to east, structuring an urban map along the lines of its bourgeois parishes which make its Romanesque architecture one of the most emblematic in the Douro.

Its splendid 12th century Cathedral, with an oriental (Byzantine) dome built on the foundations of the ancient Church of El Salvador in which the future King of Portugal, Afonso Henriques, was knighted.

Special attention should be paid to its excellent walled walls, in which there are more than 14 Romanesque churches of the highest construction rigour.

Its location on the northern terrace of the Duero and on the border with Portugal make this city a strategic enclave for all those who visit it.

To consult the rates, write an e-mail to: dirgral@frah.es. 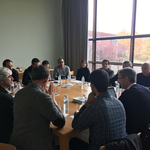 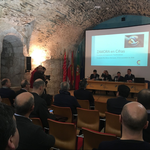 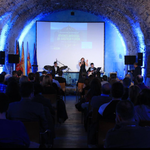 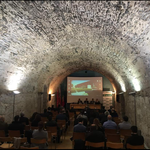 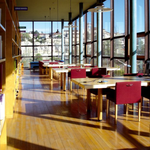 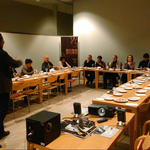 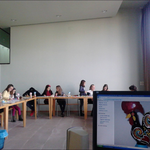 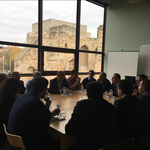 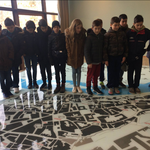 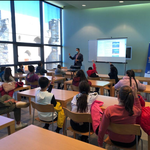 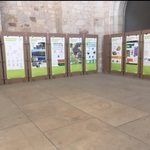 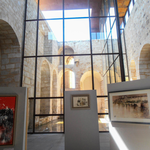 The Rei Afonso Henriques Foundation is an entity dedicated to socio-economic and cultural cooperation with Portugal.